March 9 — Today’s dairy farm is a far cry from what ads and movies would have you believe. Cows go to robotic milking stations on their own, where they are identified, milked, and sent back out to the barn until the next milking. They are even fed by a Volkswagen-sized robot called the Vector. All this means a dairy farm of 200 cows can be easily run by four people. Bloomberg’s Sam Grobart visited Sunny Glade Farm in Canada where robots handle most of the work and the cows like it just fine. (Video by: Brandon Lisy and Justin Beach)

Bloomberg Television offers extensive coverage and analysis of international business news and stories of global importance. It is available in more than 310 million households worldwide and reaches the most affluent and influential viewers in terms of household income, asset value and education levels. With production hubs in London, New York and Hong Kong, the network provides 24-hour continuous coverage of the people, companies and ideas that move the markets.

0 0 0 0 0
Previous : Foreign Flowers Take Over Market in Northern India
Next : TEFROCEF™ For intra muscular injection in cattle,buffaloes,sheep and goat 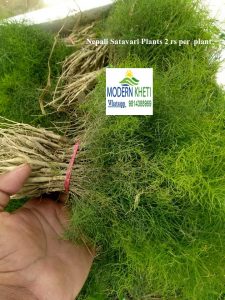